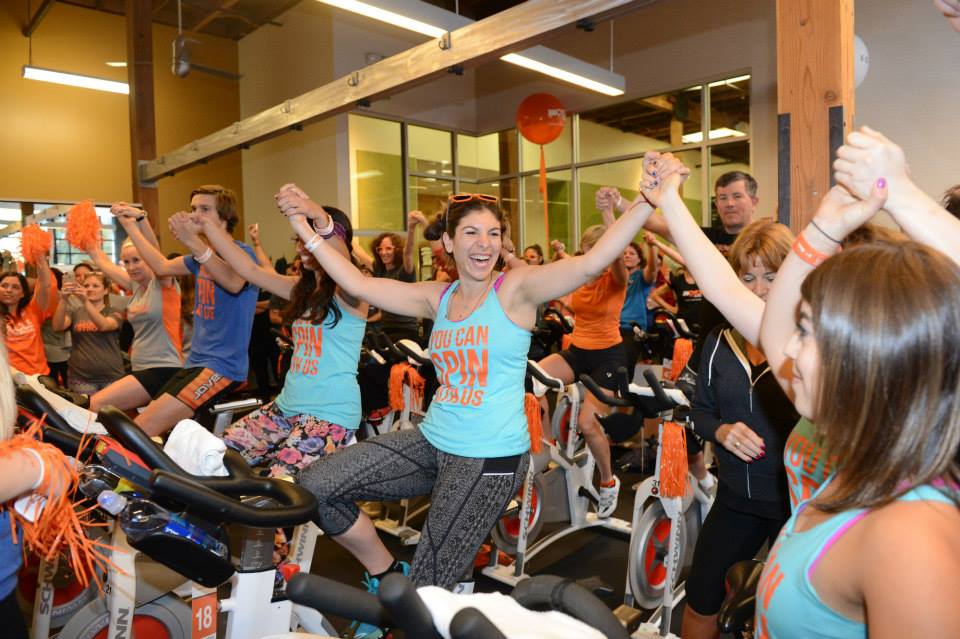 Sometimes you have to choose the best option of what you have.

Sometimes it’s not the perfect answer but it will do.

It’s still better than not thinking your choice through at all.

Since moving to Northern California, I’ve been having trouble finding a place to work out because the place I went to at home is both a spiritual and physical and mind/body exercise.

I tried spinning a few years ago and thought it was miserable… like I was a lab rat, endlessly pedaling in the dark. A few months ago, my work friends at Clearly Kombucha encouraged me to join their team for Cycle For Survival and I was like, “Sure I’ve done that before–I can do it again no problem!” plus I was in really good shape at the time and who doesn’t like fundraising to fight rare cancers?!

That event was so much fun, maybe I liked spinning after all!

It turns out that the cycling culture is very much like the yoga culture I was a part of at home.  It’s definitly a sweaty body work out, but more importantly, its a mind-body work that has kind of a spiritual element. It’s endless encouragement to do your personal best and break through those personal boundaries. Plus sometimes they have candles and turn the lights off… and you can just close your eyes and ride, which is actually kind of freeing and a great meditation. Or it’s loud and raucus like a day party where everyone is glad to be alive. #teamrozellestrong our hearts ache for your loss but are energized by how Brian lived. <3

Today I was supposed to take a barre interval class, which I thought would be barre and spinning, but I was running late because I found  baby ducklings struggling to climb a huge staircase outside my building.

It’s my favorite time of year! The mama duck was sooooo far away :/ I picked one up and took him up the stairs (like, a full flight!). The other one was too fast and hid under a car Womp! #animals #ducks #ducklings #babyanimals #spring @trinamerry

On my way to the studio, I called and told them I’d be late, they said it was fine as long as I made it by 10 minutes past.  When I showed up,  they had already started the class and it turns out that would’ve been kind of a difficult class for me to just jump into late on my first day. The good news was that the class I was planning on taking had no spinning whatsoever, but a class a half hour later did! PHEW!

The music selection for this class was awesome, it was really upbeat and it had some of my old favorites thrown in there. It was mostly rap and like bumpy club music, but I think that works really well for spinning. (My drum corps friends, you’d enjoy the movement to music aspect of this work out!)

The teacher was really up beat and encouraging without being t0o cheerleader-y. She was kind of tough on us but then at the end she said “thanks for kicking my butt!” and I thought that was really cool. I really wanted to thank her personally, but she was onto the next class!

The toughest part of this class for me is keeping tempo and coordinating. I have a desire to keep my feet in time after years of band, but the resistance and just overall newness of the exercises for my body held me back a little (practice!). The un-coordinated part of myself is getting the upper and lower body moving together… This is the point in dance class where I make fun of myself and work through it. The good news is that it’s supremely repetitive, so it’s easy to try and try again.

The weights portion of the class was really fun because we sat on the saddle and did light weights with our arms. It was tough in a good way!

The studio was gorgeous and clean,  they will rent you shoes for $3 and seeing as I can’t go to this place more than three times in one month (thanks class pass!*) that’s only $9 extra that I’m adding to my fitness budget. Normally I just wear my own shoes but they made me wear the special cycling shoes today. Otherwise I wouldn’t have to worry about that. Kind of a con, but not even close to the stinky factor of some other studios.

*I’m paying $100 a month to try out as many studios as I want,(3x per studio a month) and I think that’s kind of reasonable.

Also, I had trouble “clipping in” with the special shoes, but the girl next to me was super nice and helped me out 🙂

Next week I might try a barre class there (they offer barre as well!) as I haven’t yet found a barre class yet that isn’t just straight up ballet. And you wouldn’t believe how hard it is to find an adult ballet class here.

Between this and the yoga studio I tried yesterday, I am pretty stoked that I’ve found two studios that have amazing classes that I DON’T have to pay a huge membership fee for. Maybe one day, but for now this is awesome!

That’s two classes a week that I could take outside of my house, outside of my complex’s gym that are really encouraging and inspiring.

But I think the best part was that I saw a lot of people hanging out there and talking to one another. What I’m really looking for is community, so this was awesome. A++ 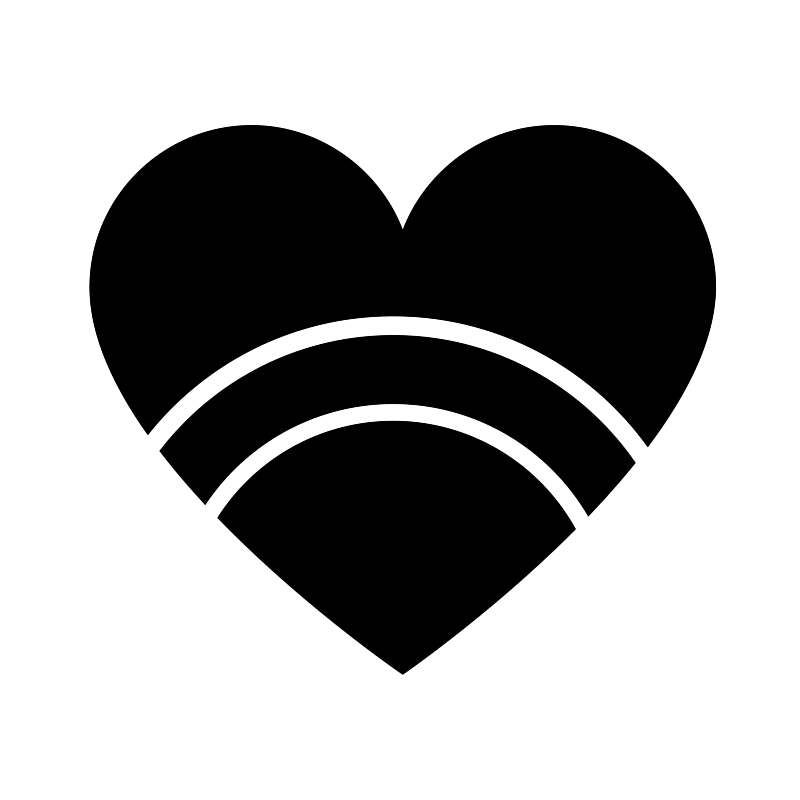